Menu
Your Cart
FREE UK Delivery on all orders over £150 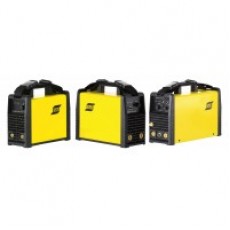 Most MMA capable welding machines are actually multi process devices that can be switched to Manual Metal Arc welding settings.  One of the best we'd recommend is the ESAB Caddy Arc 251i A32 MMA/TIG Welder which doubles as a capable TIG welding unit too. We have a range of SWP stealth machines too that handle any MMA requirement you might have.

What is MMA Welding?

Manual Metal Arc welding - also known as also known as stick welding, flux shielded arc welding or shielded metal arc welding (SMAW), is a refinement of the original arc welding process. When the arc is struck, both the rod and the surface of the work piece melt to create a weld. This technique was first recorded in Russia in 1888. In those early experiments with cumbersome equipment, a metal electrode was simply touched against the workpieces to create the weld pool and join the two components.

Back at the turn of the 20th Century, nobody understood the effect of air encroaching on the weld pool. It was still early days for MMA! As experience of this new technique grew, it became apparent that there were issues with the welds formed with the basic rigs of the time.

In the early 1900s it became apparent that the weld needed to be protected from the air and this led to the Quasi-arc method in the UK, while Sweden saw the Kjellberg process brought into use. These two innovations were the result of experiments to coat the original bare metal rod electrode with some kind of flux that would melt or vaporise and keep the air away from the weld. These coated electrodes met resistance at first as they were significantly more expensive than the the old bare metal welding electrodes.

The modern version of stick welding has partly been improved through improvements in the make up of the consumable welding rods, and flux coatings. There are several factors that keeps this original method alive. It can be used to weld heavier duty materials, and it is seemingly a bit more forgiving of imperfectly clean weld surfaces, which is often the case if the job is maintenance related. The welding machines themselves have become much lighter and more portable since the development of electronic based inverter power sources.

There's a useful summary here at the Open University.

A Detailed MMA Welding Tutorial From ESAB at FABTECH 2019 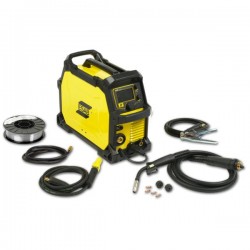 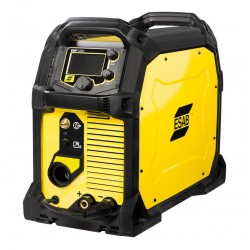 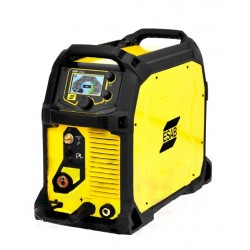 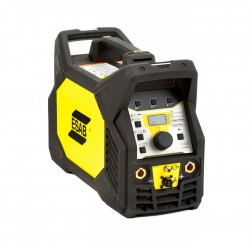 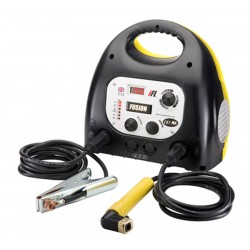 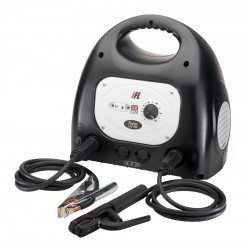 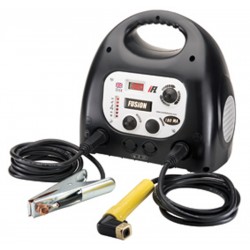 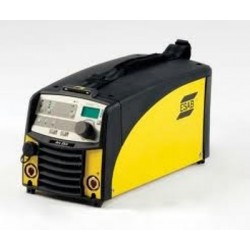